Dorna CEO Carmelo Ezpeleta seals the deal with a handshake to continue the successful partnership
Dorna Sports is delighted to announce that Idemitsu will continue in their key role of title sponsor for the Asia Talent Cup in 2019 and 2020. The Japanese company have been an integral part of the Cup since 2017 and after the success of another packed Selection Event at Sepang International Circuit, Idemitsu, Honda and Dorna have decided to continue their successful collaboration for another two seasons.

The Idemitsu Asia Talent Cup is a competition that seeks to promote the careers of riders from Asia, Australia and New Zealand as they aim to improve their skills and strive to eventually reach the MotoGP™ World Championship. The Cup is designed as the perfect stepping-stone for young riders to get onto the world stage, providing an opportunity like no other for young talent from the region to grow and progress on the Road to MotoGP™.

The Cup is led in-part by respected and successful talent scout Alberto Puig, who has been responsible for developing such talents as Casey Stoner and Dani Pedrosa, and who was at the head of Dorna’s Talent Promotion Program. The competition sees Asia's stars of the future participate in a 12-race championship held over six rounds throughout the year and race calendar features visits to Qatar (Losail), Thailand (Buriram), Japan (Motegi) and Malaysia (Sepang). The majority of the races take place during either MotoGP™ or WorldSBK rounds at the aforementioned circuits and all of the riders compete on identical Honda NSF250R Moto3™ bikes.

Talents to have emerged from the Cup so far include 2017 Moto3™ Rookie of the Year Ayumu Sasaki and 2018 Red Bull Rookies Cup Champion Can Öncü. Race winners and Champions in the Cup so far represent countries including Japan, Australia, Turkey, Thailand, Malaysia and Indonesia.

Carmelo Ezpeleta, CEO of Dorna, said: "The Asia Talent Cup is one of the most important projects in our Road to MotoGP program and it’s an unrivalled opportunity for young riders in the region to begin their path to the top. We are delighted that Idemitsu will be continuing in their role as title sponsor for the Cup and we extend out thanks to them for their continued, invaluable support. Together we can create more future Champions and discover more talent than ever before.”

Mr. Masashi Yokomura, Executive Officer, and Lubricants Business General Manager of Idemitsu Kosan., Co Ltd, said: “It is a great honor to continue our sponsorship on this program, which takes an important role in developing Asian young riders to step up to the world stage. We feel sympathy to the direction of both Dorna and Honda, and are very delighted to be involved in Asian regions and people through our collaboration in racing industry."
ABOUT IDEMITSU
Idemitsu is a Japanese petroleum company, which started as a lubricant company more than a century year ago. Now it is the second largest petroleum refiner in Japan. It owns and operates oil platforms, refineries and produces and sells petroleum, oils and petrochemical products.

The logo at Idemitsu's service stations is known as the Apollo logo. It is used as the symbol of the Idemitsu group's energy business as a whole. When Idemitsu established their logo, the founder saw the picture of "the profile of the person who let hair stream" a signboard raised in the shop he passed. He liked the picture as "it had sense of speed." 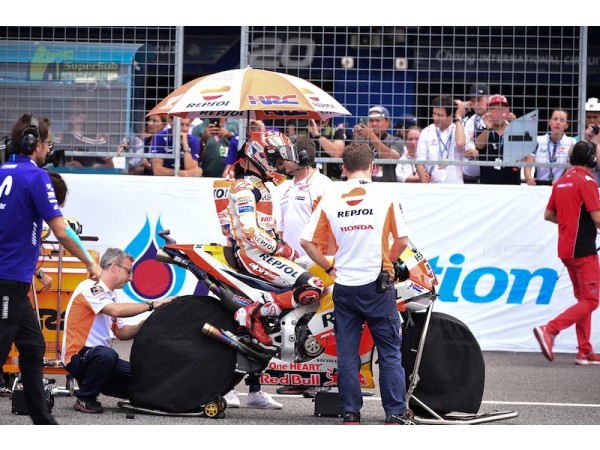 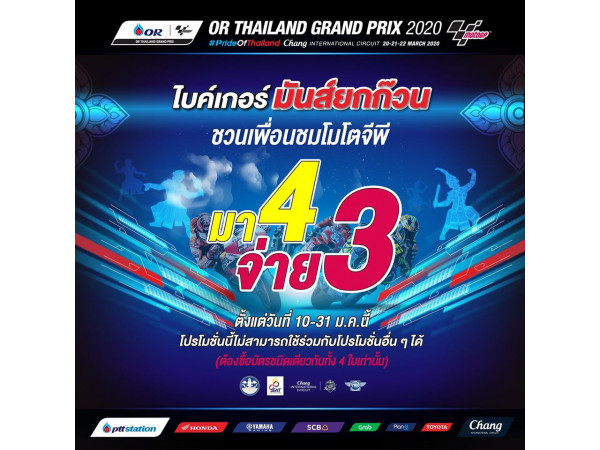 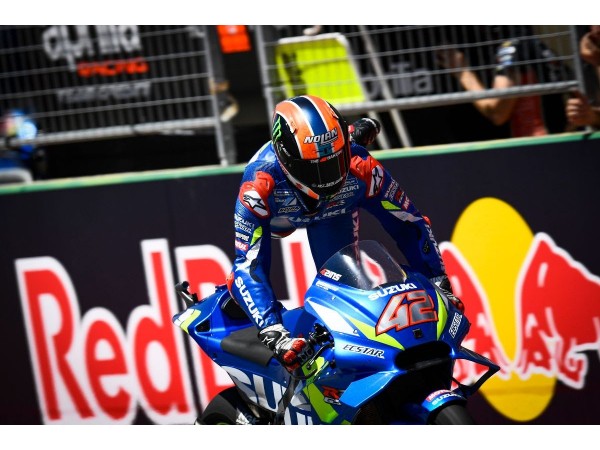 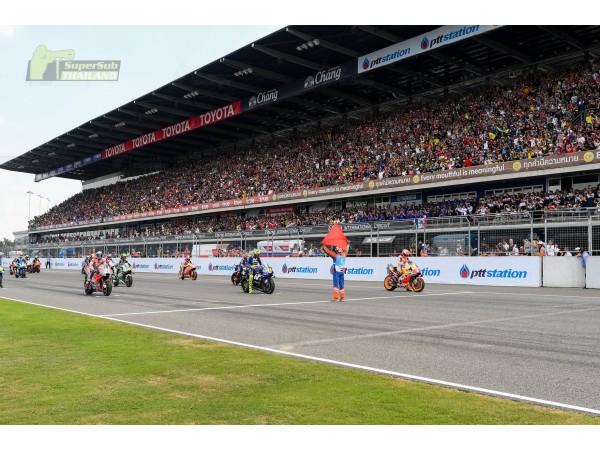 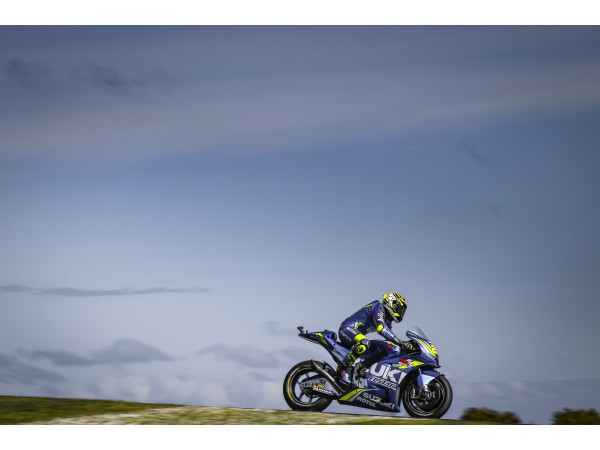